While the gaming market is expanding, and especially in the Asian market, gaming is rapidly evolving to lengths we’ve never seen before. Things like advanced AI, virtual reality and graphically intensive handheld devices are now a reality and are likely to only get better.

At the same time, the market is consolidating to appeal to the masses to make money, and certain genres are left on the backburner for large game development companies. While indie developers and modders maintain them, some genres were once popular that are now rare breeds among modern gamers. 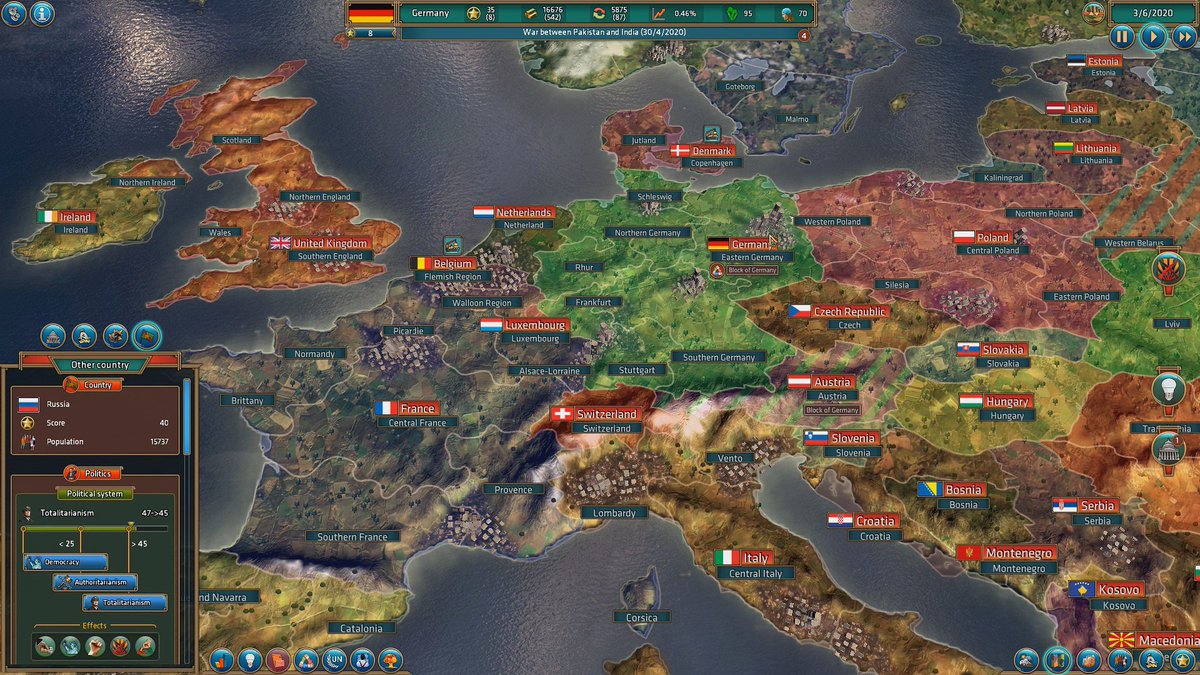 While many grand strategy games have amazing graphics, epic battles, and deep storylines, it is more intellectually demanding than your average casual game. Even real-time strategy games, the genres more popular distant cousin, has been dwindling in popularity with younger generations.

These games usually take place over a long period and may include multiple wars and civilizations. Instead of focusing on battles or units (like a real-time strategy game), the full picture of war is covered, including politics, diplomacy, economy, and religion. 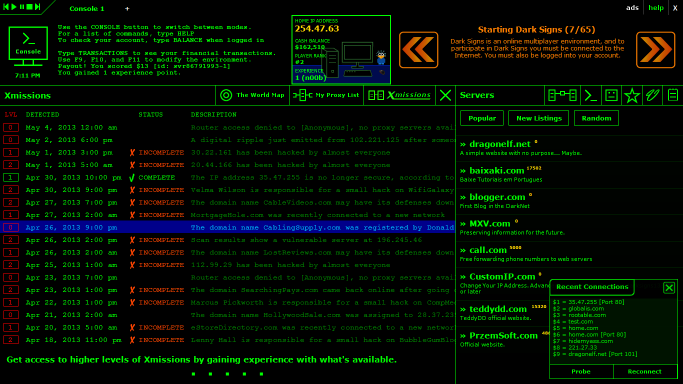 While hacker games are certainly not unknown, the genre has become rather obscure aside from a few cult classics. While a hacker game is broadly defined, it usually revolves around cracking into systems and evading government authorities. It shouldn’t be confused with cyberpunk games, although it can still overlap.

Some games can get pretty hands-on with realistic hacking simulations while others have Hollowood-Esque exaggerations to keep it interesting. If you are new to the genre, Deus Ex or Watchdogs are enjoyable games to get into. If you want to go deeper, try more challenging & obscure games like Nethack, Hacknet, or Slacehack 2.

There are action games that may include parkour, like Assasin’s Creed, but don’t have it as the base element of the game. In a traditional sense, parkour games are more like Mirror’s edge or Jungle Run, which have a seemingly endless chain of parkour stunts from start to finish.

One free indie game that’s trying to revive the traditional endless parkour-style is Run Far, which is still in active development and has a first-person view. 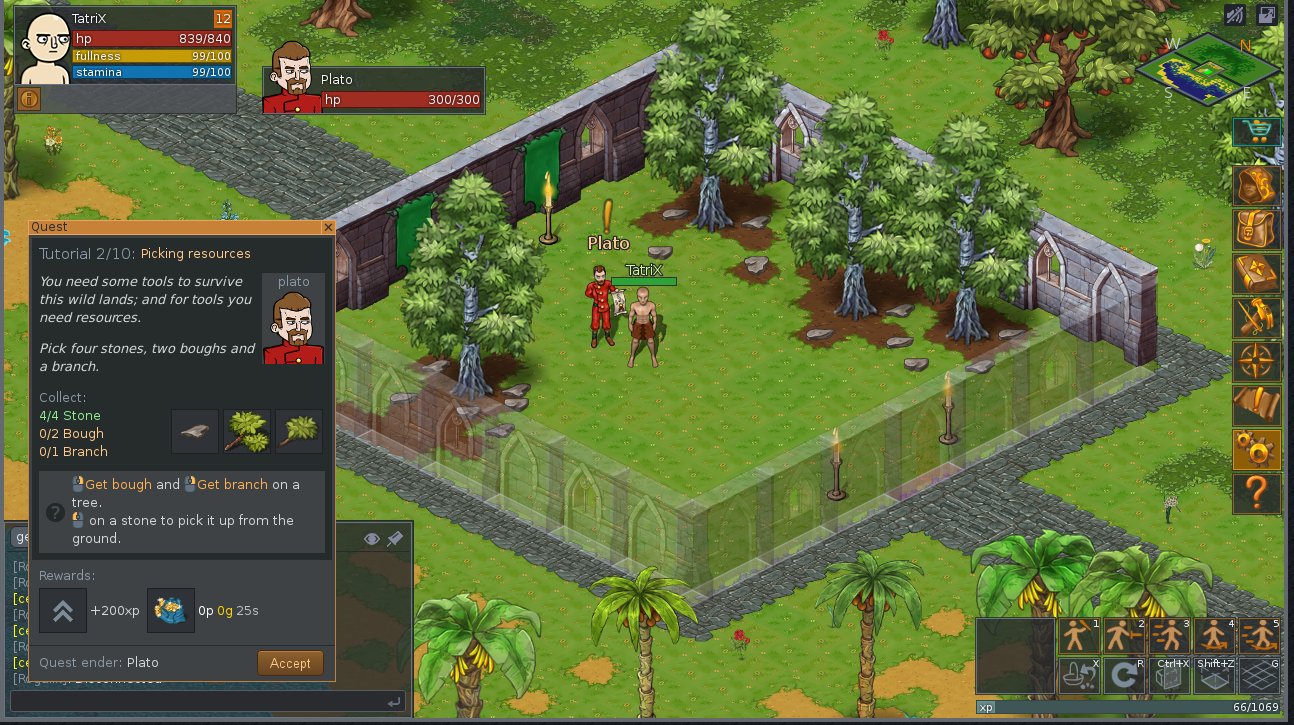 While you may think of Minecraft being the end-all of the Sandbox MMORPG genres, even Oldschool Runescape fits within that definition. This genre has a relatively open world where the player can progress their account in a non-linear way. This allows players to have completely different experiences within the game and can lead to interesting account builds.

World of Warcraft had led the way for more linear progression for an MMORPG, and with the genre becoming popular on mobile, you are seeing fewer sandbox games being produced. 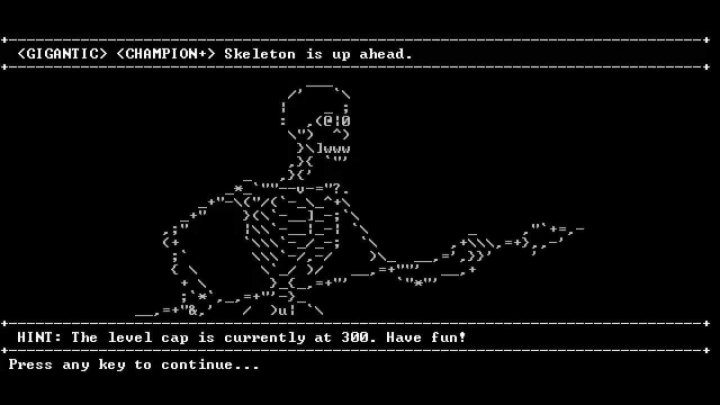 As you might already know, text-based don’t use any graphical rendering and force users to read their way through the games’ storyline. They’ve existed since the 1970s when consumer computers lacked the resources to play anything otherwise. Considering how our instant gratification society is loaded with graphically-intense games on the cheap, very few games go back to this primitive form of entertainment.

While some games are pure text, some also utilize clever ASCII graphics to simulate a 2D plane without actually using any image or video files. Many of the are adventure RPGs, you may also find some strategy games in text form

Dwarf Fortress has been leading the genre for several years with its small cult following. Other games to check out are SanctuaryRPG, Racewarkingdoms, Net Hack, and Zork.