Both prior and during the early days of Runescape Classic, Jagex used to host a Java-based 3D chess game.

Here is a screenshot cerca 2000, including Jagex’s other games at the time: 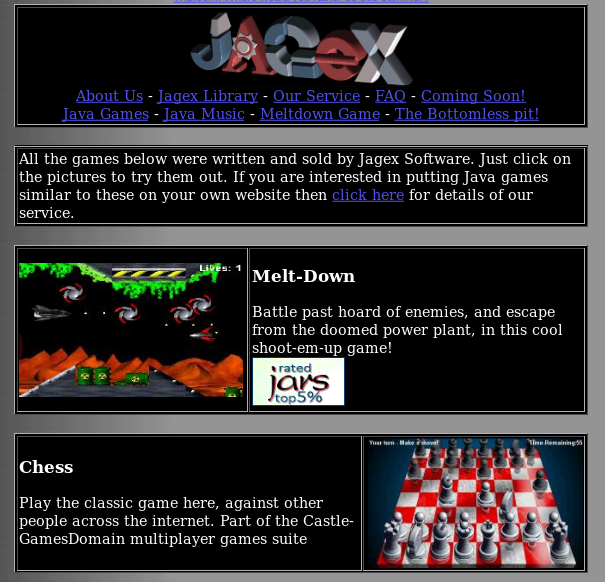 Just like most chess games, the objective is to capture the opponent’s king for a checkmate. The pieces you can move have an indicator, and the player simply clicks on the desired square to move the piece.

This game was taken away long before the release of Runescape 2, but Jagex had promised to bring it back within the Burthope Games Room. A promise that was never fulfilled.