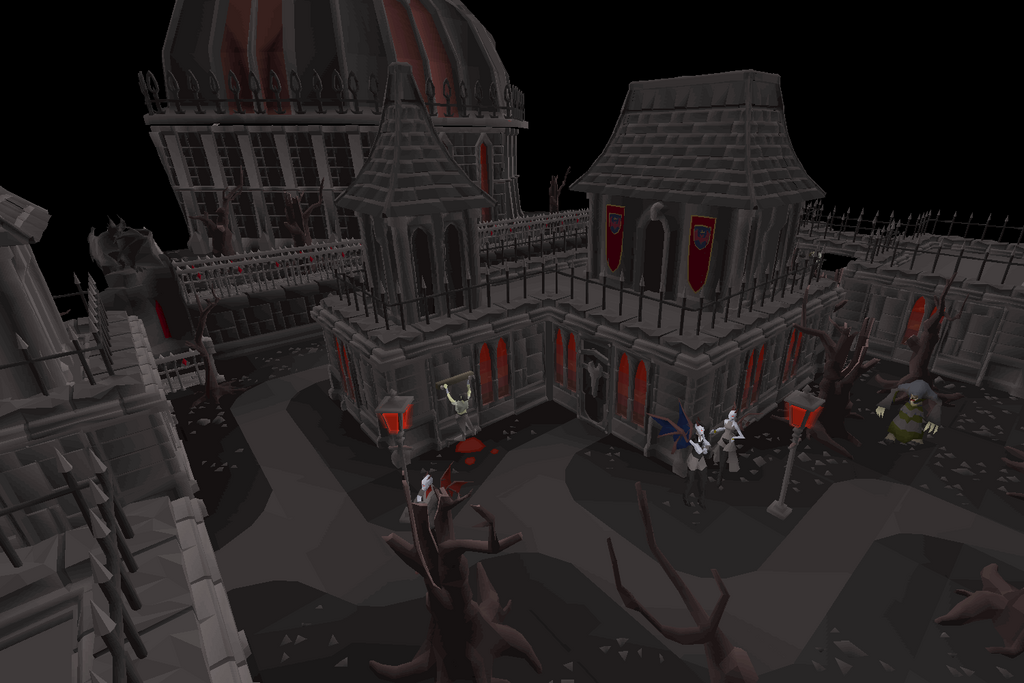 Vyrewatch Sentinels are stronger variants of the Vyrewatch that were released alongside the Sins of the Father quest. Just like they were in Runescape 3, they are famous for AFK grinding due to theme close proximity to the an altar and bank.

What makes them unique is that they may only be harmed using the blisterwood flail, which is a crush weapon obtained during the quest line. The stats are quite low, but it’s scalable damage bonus, you can easily hit frequently 30s and 40s with high-level stats and gear.

With all things considered, these are not only great for main accounts and slayer tasks, but some players are now considering making dedicated accounts to grind for drops while playing on their main accounts.

What can Vyrewatch Sentinels drop?

Vyrewatch Sentinels have a similar, but augmented drop table as regular Vyrewatch. The main item you will want to look out for is the rare chance at a rare Blood Shard drop, which is usually worth a mind-blowing 6 million gold.

It still is worth visiting as an Ironmen due to the frequent seeds, runite bars, and various bolt tips that would otherwise be hard to come by.

Some regular drops worth noting include (be sure to highlight these items in the Runelite Ground Items plugin):

If you exclude the rare Blood Shards, which are approximately a 1 in 1,500 chance, you can average around 200,000 gold per hour, which is better than Gargoyles. A typical drop can vary between 5,000 to 10,000 coins in value, but they sometimes do not drop anything worthwile at all.

With a bit of luck with rare drops, some players have reported well over 500,000 gold per hour.

Requirements to build a Vyrewatch Alt

The best part about building a Vyrewatch alt is the relatively low skill and quest requirements compared to building other money-making alts. The only requirement is to complete Sins of the Father and it’s prequisite quests to reach these monsters, but building up your melee stats is highly recommended to penetrate the high defense level of the Vyrewatch Sentinel.

While it’s also the more competitive spot, there is no better position than the Vyrewatch Sentinal spawns between the bank and altar within Darkmeyer, as indicated on the map. 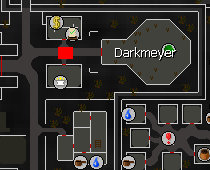 If you zoome the camera out and mark the tiles between the bank and altar, it is a very simplistic grind. You only need to check your screen around every minute your so to pick up drops or reset your prayer level.

Gear to use for Vyrewatch Sentinels

Since you will be using Protect from melee, completely disregard and form of defence. As for optimization, you need to choose between more prayer bonus (longer AFK sessions) or maximum strength gear (faster experience and gold).

If you’re build an alt account with the bare-minimum requirements, here is a simple prayer setup that I personally use for new accounts:

Main accounts may fare better with this sort of gear setup:

You may mix & match other items depending on your budget, Attack level, and how AFK you want to be.

There isn’t much else to this guide as it’s quite a simplistic alt account to build. While I still think having a Rune Dragon alt is much more valuable, these are much quicker to create id you don’t have a high-demand for gold on your main account.