A Quick Guide To Getting Beginner Clues in F2P - OSRS

Where can I get beginner clues?

There is no official guide to where you can get clues and players are exploring this through trial and error. Some unsuspecting monsters like cows, chickens and rats have been reported to drop them. When you complete the new X Marks the Spot quest, you will be given a complementary beginner clue to start out with.
Most players have reported that Level 2 Goblins or Minotaurs are the most efficient means to get them, albeit being click intensive. With a recent update, F2P bosses also drop beginner clues, giving incentive for even high-level players to try them.
It is also possible to get clues through AFK methods as high-level F2P players probably don’t want to be clicking goblins all day. Jagex Mod Wolf hadconfirmed in a recent Redditthreadthat F2P players can get clues through woodcutting from nests that are instantly discarded.
Some AFK ways to get beginner clues include:

What are the new Beginner Clue Scroll rewards? 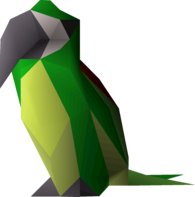 The base rewards for beginner clues are quite abysmal and will likely dropped by most players. Fortunately, there are a handful of unique F2P items that are quite expensive and make the grind worth it.

The hot items you need to look out for include:

For ironmen, black equipment, steel equipment, bows, elemental staves, and runes are more common rewards. This would be amazing for F2P locked iromen to get starter gear and cash, along with the black pickaxe that has 0kg of weight.

What should I have in my inventory to do beginner clues?

Technically speaking, a fresh account can do many steps in a clue scroll and do not need to complete any quests. However, a player wanting to farm clues efficiently should have access to teleports, potions, and skills to make it a streamlined process.

Ideally, your inventory should include:


What are the new steps in Beginner Clues

As the beginner clue steps have been enginered by the new Jagex development team, there are some familiar elements from some of the other content recently added. While most steps are meant to be quite easy, there are parts that can be time consuming for even veteran players.
Clue scroll emotes should be quite familiar for players, and some require equipping low-level equipment. Some examples include:

Hot/Cold Dig Locations are similar to the mechanics used in the Dragon Slayer 2 quest, but without taking damage. In these clues, clues will direct players using hot or cold signals. While these clues are still not well-documented, it is a tedious challenge for anyone. 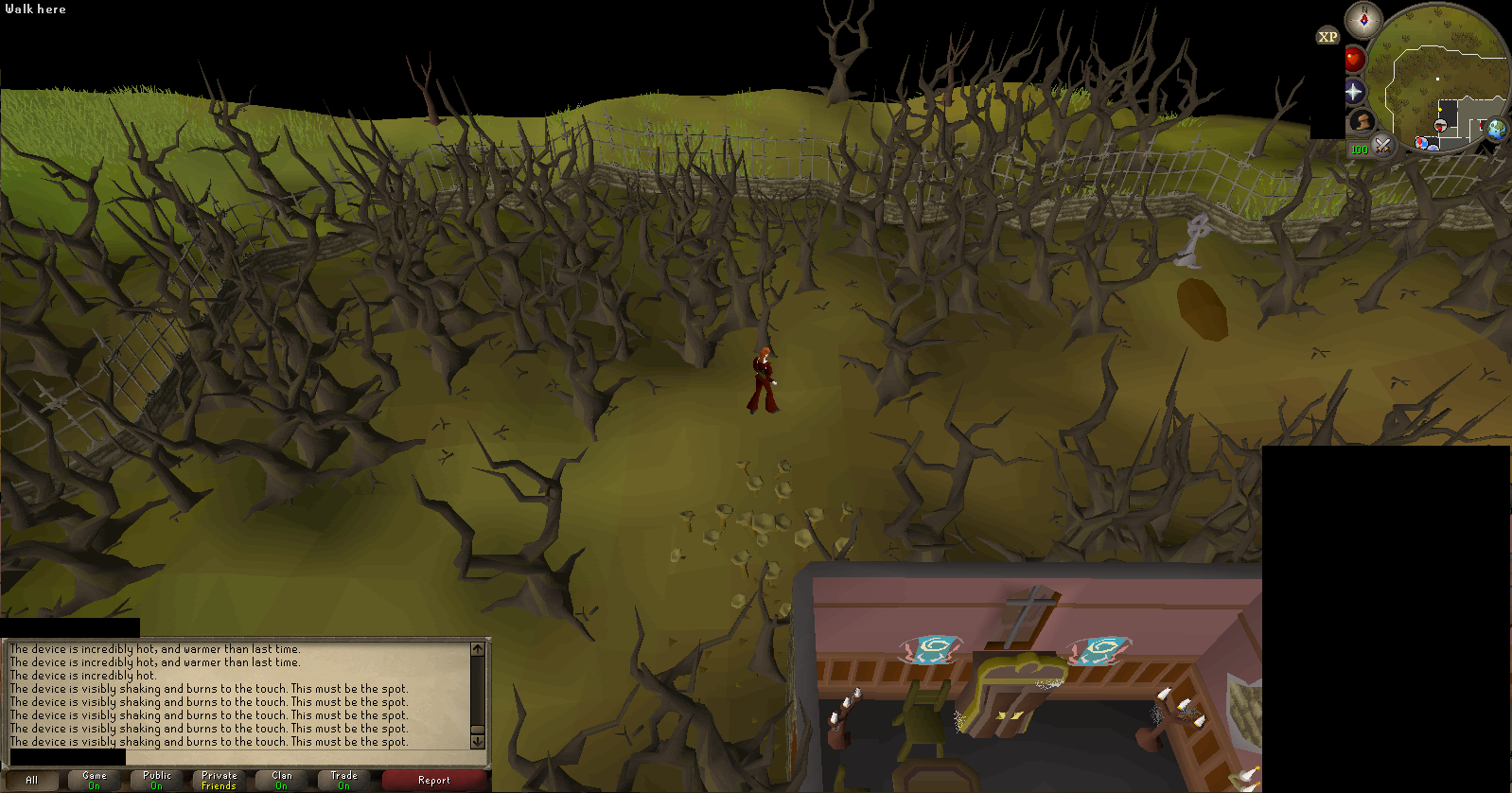 A dig location in Draynor Manor


Anagrams are jumbled up NPC names that will lead you who to talk to for the next step. These are similar to other clue steps used in higher-tier clue scrolls.

Examples of Anagrams include:

If you have any new tips to share in regards to clue steps or finding beginner clues, please leave them in the comments below.