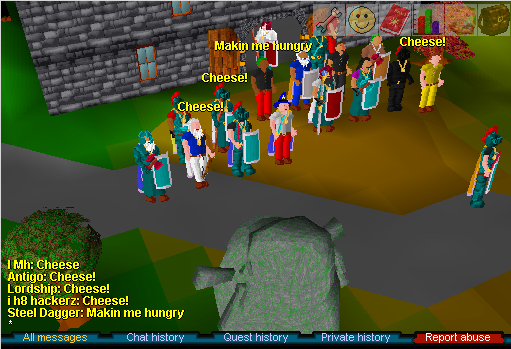 As of August 06, 2018, Jagex has officially closed their Runescape Classic Servers & all of the player accounts along with it. Since bots make up the player base and the lack of Jagex's ability to fix crticial bugs (see the crystal chest bug), it is no surprise that there isn't much reason to keep the game open.

The only way to enjoy Runescape Classic once again is to play on a private server. Here are some of he most popular ones available:
How to play a RSC Private Server on Android